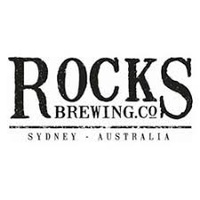 At Rocks Brewing Co our aim is to produce the best tasting craft beer in Australia and to brew new and exciting styles of beers full of flavour and aroma.

Founded in 2008, from day one Rocks Brewing… read more